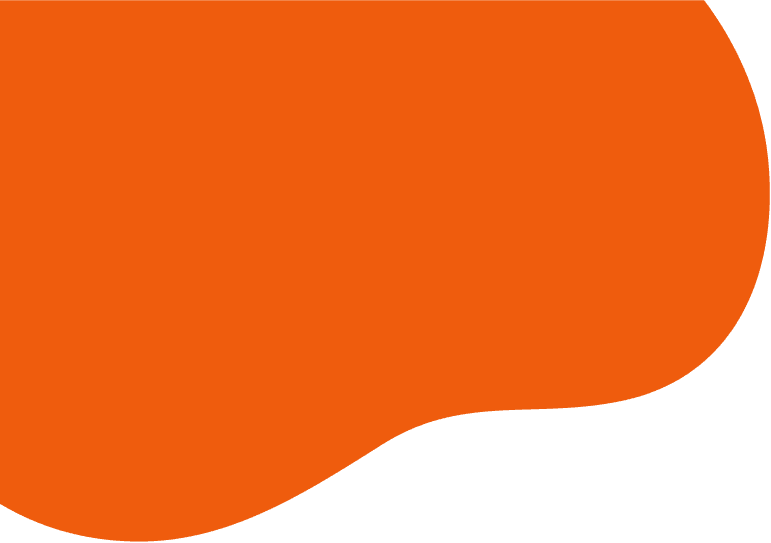 As web developers in Orange County, we’ve seen our fair share of Google policies and updates. Our location is quite the hub for online activity, and it means that we are often at the forefront of internet changes as they come in. In April, 2015, Google decided to launch a new policy that would change the face of the world wide web as we know it. If any other search engine made the demands within this policy, people would probably ignore the contents – but when Google speaks, anyone with a ranking website has to listen. But what did they say exactly?

Well first, they put forward a set of statistics that detailed just how much the way that we browse the web has changed. When smartphones and tablets were first introduced, users were responsible for roughly 6% of internet browsing. This was way back in 2006, and things have taken a drastic turn since then. Now, in 2015 – no less than 90% of internet users now rely on their smartphones and tablets to check out websites, visit forums and keep up to date with their favorite blogs.

At first, Google were very lenient and permitted any websites to function alongside their mobile counterparts. But before long, the difference in resolution and the faster load times, meant that traditional websites weren’t always accessible or functional on mobile devices. This led to the inevitable decision that from April the 21st, 2015 – any website that hasn’t been modified to be mobile friendly, would lose priority within Google’s search page results.

What this means is that a traditional website that relies on laptop and computer monitor browsing, would steadily see a drop in their page results, in favor of the fresher, more modern mobile equivalents. With this decision, the internet blew wide open, and even the smallest businesses now has the potential to rival their biggest competitors. But it’s not all good news, in fact thousands of businesses are being forced in to liquidation each month, since Google released this new demand.

Many of these businesses worked hard to get to the top of the page results, and most of them enjoyed the highest volumes of traffic as a result of their search result domination. But as they’ve been dropped, so too has their audience decreased, and this reduction in visits means fewer sales of products and services. With less demand for services, these business have had no choice but to step down, but it really didn’t have to be the end of the road.

What’s the fix, and it is possible for these businesses to thrive once again within their markets? Well the answer is simple – make the switch to mobile-readiness. That’s all that Google is demanding, and any website that makes the switch to mobile-friendly functionality will no longer be at risk of de-prioritization. 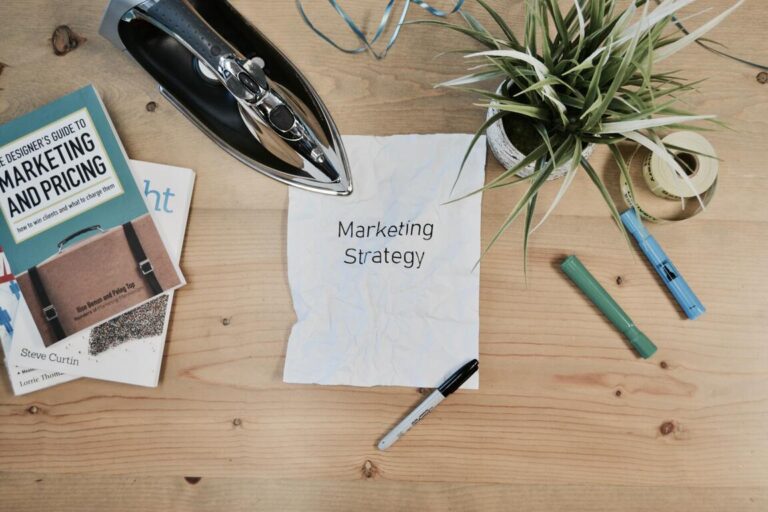 How to Boost Marketing and Sales 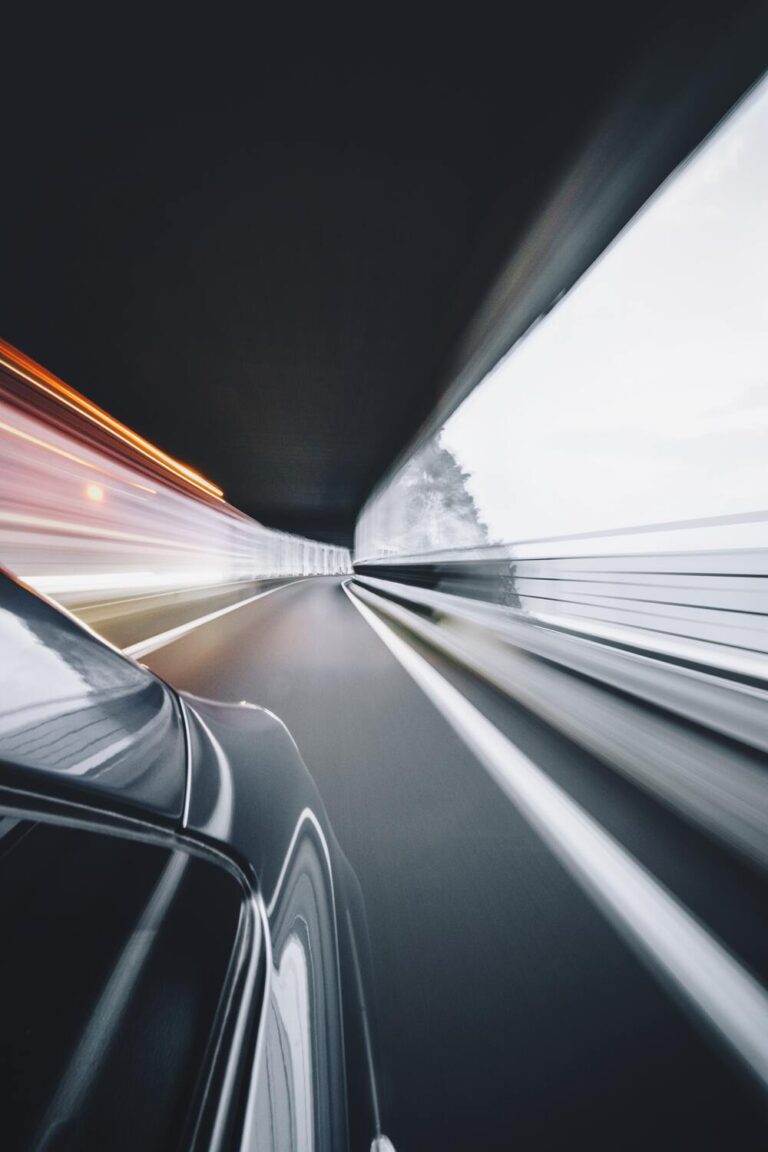 The Ultimate Guide on How to Make Your Site Load Faster

Introduction: What Causes Sites to Load Slow? Slow-loading websites are frustrating, and they can be a major source of lost …